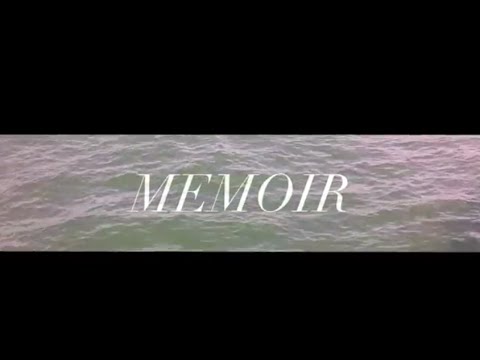 … was my father’s birthday. This year we are marking it without him. We’ll be taking some of those Chinese lanterns up onto a nearby hill, lighting them, before sending them up into the night sky with our love and final goodbyes.

My father was a great raconteur. Any time we had a gathering, he’d sit with a glass in his hand, and tell a tale. Not made-up stories you understand, but real stuff, things which had actually happened. And he’d had quite the life. He’d spent huge chunks of his life in India and in Africa, although he was also schooled in a “posh” boarding school and enjoyed time building life-long friendships whilst a teenager on the south coast of England. He liked people and he had a bit of the devil in him, so humour featured heavily in his favourite tales.

He had a great memory, he held all the facts and figures of his family and my mother’s family in his head. We lost a lot of that when dementia destroyed that wonderful mind. So, I’m trying to capture as many of those stories as I can.

My daughter tried to get him to tell his stories into a recorder, but I think he felt awkward and the stories simply didn’t flow. He repeated the factual stuff, but the vibrancy was gone. You see, he was a social creature, and he told the stories to entertain.

I haven’t decided whether to write a straight memoir, or to weave it – heavily – into a piece of fiction. Or whether I’ll write it just for us … for family. For now, I’m just bashing out the stories as I remember them.

If anyone out there in blog land has any advice to offer, an opinion to share … I’m open to hearing them all. Right this way folks!