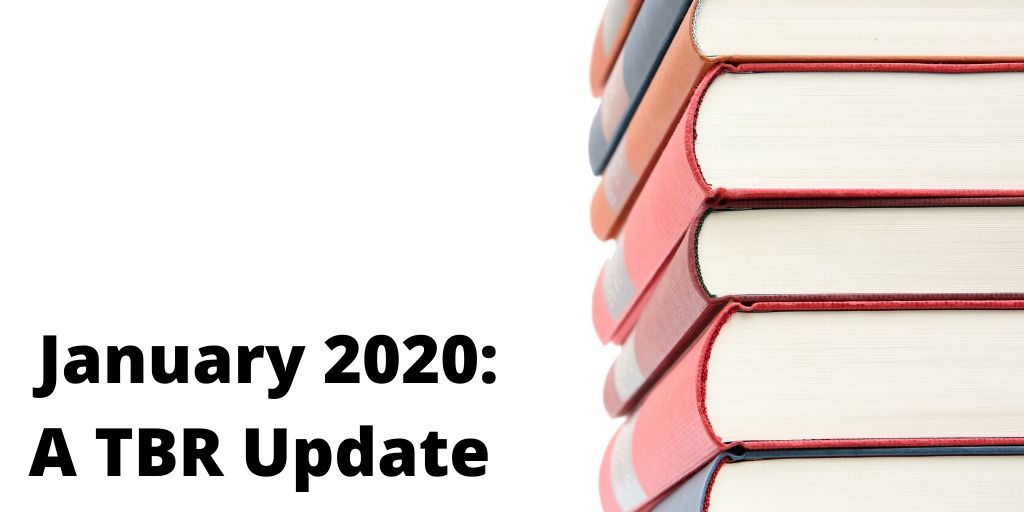 As someone who sets their annual reading target to 52, January’s intake was surprisingly high at 9. What surprised me even more was that over half of them were 4-star reads. That situation was doubtless helped by the inclusion of two books from someone who is rapidly becoming my favourite author – Sebastian Barry.

Both were tales of one of the McNulty brothers, both were based in the unusual combination of Ireland and West Africa, both contain beautiful prose, depicting human frailties with a light touch, and both end with the death of the main character – at a good age I should reassure potential readers. They also come highly recommended.

First we have Jack – the youngest McNulty son – appearing in The Temporary Gentleman. Jack is a very clever boy, the cleverest of the McNultys who wins the heart of clever and beautiful Mai. Our story is told by Jack, as he sits in Accra looking back over his life. Jack, like many an Irishman, has been a lifelong heavy drinker. As we come to learn, his wife Mai falls under the spell of the drink after suffering terribly from post natal depression which is neither treated nor acknowledged – other than by Mai’s best friend. Jack’s gambling habit cause them to lose their home – Mai’s much loved family home where she has grown up – before he leaves her behind, with her depression and their young children, by joining up to fight for the British army during the war. While it is happening, Jack believes himself to be helpless, but with age & hindsight comes a growing understanding of his part.

The Whereabouts of Eneas McNulty is the story of the oldest McNulty brother. Until his siblings arrive, Eneas has the happiest of lives, enjoying glorious relationships with each of his parents. When his brothers and sister arrive, he understands that change must take place, but he feels the pain of the loss deeply. The era of depression arrives as Eneas reaches manhood, causing him to struggle finding gainful employment till – at his father’s suggestion – he joins the constabulary. But they’re British led and it’s the time of revolution, and Eneas ends up being unfairly branded a traitor and threatened with brutal assassination at the hand of none other than his childhood friend. Fleeing Ireland, leaving everything and everyone behind him, he goes to sea, before landing up in West Africa doing manual labour. There he forms a friendship which finally provides him with the succour he’s been missing since his early childhood. Seeing out his final days on the Isle of Dogs, he provides a safe haven for old sea dogs fallen on hard times, till discovering those IRA hitmen never give up.

Before I leave the McNultys, I’d like to reassure potential readers that each book is a standalone read; you’ve no need at all to know what has transpired in other books or other’s stories, although you may enjoy the different perspective to what you already know.

What reader hasn’t heard of Hotel du Lac, 1984 Booker winner from Anita Brookner? Now, I’m a big Booker fan and that fact alone was enough for me to add it to my Kindle when it appeared on a reduced price deal. But it’s laid lurking away in the dark depths for quite a while now for the story of a writer of romance novels isn’t generally the sort of thing to grab me. When having one of my periodical attempts not to buy more books before reading those I already own, I decided to give it a go.  It was a slow burn but, when I started to be cross and bothered with Edith (our romance novel writer) over the decisions she was making, I knew Brookner had got me! An intensely private, mature woman, penning books under a pseudonym even though her small circle of friends and neighbours know, she allows them to organise her life so she isn’t left alone. While being set up with a suitable man, Edith is having an affair with a married man of their circle. But she’s being a good sport about it – she makes no demands upon him, she keeps their secret, she accepts the infrequent visits, the time spent alone in between, missing him not only while he’s with his wife and family but also – she suspects – with other conquests. Then “it” happens – the event which causes her to be banished to Hotel du Lac while things quieten down. There she meets other women who are alone and slowly learns their stories. She also meets a man, a man who challenges her to live a selfish life, before making an unusual suggestion. This is a quiet, wonderfully observed piece of writing about human behaviour, about how the rich and the beautiful can be both self-absorbed and unlovely, while lonely and vulnerable too.

A total change of pace then with Station Eleven, Emily St John Mandel’s bestselling dystopian novel. Not a genre I’m overly fond of I’ll admit, but it came so highly recommended by those whose taste I trust, it got added in another of those reduced price Kindle binges (yes, I’m beginning to see a pattern!) We open with a famous actor dying of a heart attack on stage, then learn that the majority of the world’s population follow him as the result of a wildfire virus (what can I can about my dreadful sense of timing). The story is picked up 10 years later, as we follow the experiences of individuals who’ve survived and who have links to that famous actor – however tenuous. Primary among them is a travelling troupe of classical musicians and Shakespearean actors who travel their small part of the US performing for other survivors. Thrown in for good measure are a religious cult for added danger and the counterpoint of of fabled places of safety. Remarkably for a dystopian novel – I found this a rather lovely and hopeful tale.

The last le Carre novel I read proved to be quite the disappointment, but I’m delighted to say that this one was not. A Delicate Truth is set in two time periods – that of the excitement surrounding New Labour, and the current(ish) day. Our hero, Toby – a successful career diplomat with a powerful mentor – manages to sidestep the inciting debacle, despite having managed to gather evidence. Indeed, Toby is decidedly adept in sidestepping attachments of any sort – other than the professionally useful. Persuaded to leave well alone at the time of the inciting incident by his mentor, he is later dragged out of that safety when an ex-special services operator persuades a senior and titled diplomat that the story must be broken. Toby being persuaded to add his evidence to theirs provides us with a fascinating tale of dirty tricks in politics.

I’ve to admit that my Kindle has been loaded up with more from the pen of Sebastian Barry, despite my intention of buying no more till I plumb the hidden and forgotten depths of the unread. If you’ve not read these, clearly I recommend you add them to your TBR lists.

More importantly – as I seem to have found some rather good reads via my occasional binge buys at Kindle sale time, are there any more you’d suggest I add to my watch list?