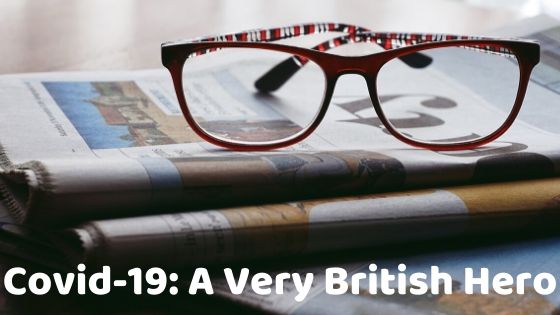 As a counterpoint to last week’s somewhat ranty post about Covid-19, this week I felt the need to balance it out by talking about Captain Tom Moore.

Tom Moore – currently 99 years of age – recently had a hip replacement operation from the UK’s wonderful, if struggling, National Health Service (NHS). Tom decided to do a sponsored walk to benefit an NHS charity as a way to express his gratitude. He set himself the target of walking 100 laps of his garden, with the aid of his walker, before reaching his 100th birthday on 30th April. His aim was to raise £1,000.

But Tom’s challenge captured the hearts and minds of the public and he has – at the time of writing – not only reached his target of 100 laps, but has raised over £27m. Yes – you read that figure correctly. 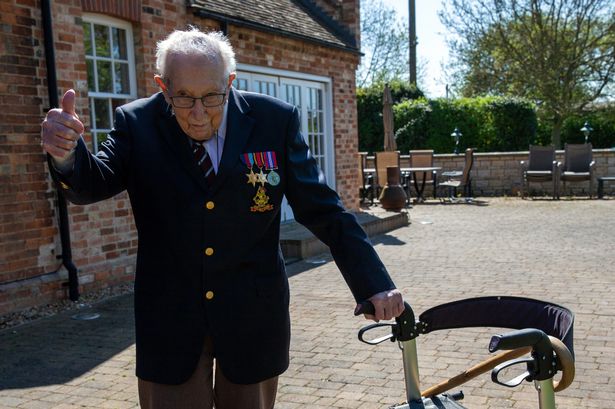 Before he had reached the 100 lap target, I saw him interviewed on British television as his sponsorship was approaching £5m. Supported by his daughter who had to repeat to him what was being said by the interviewer, presumably due to difficulties hearing, Tom was just delightful – articulate and movingly humble in everything he said. His visible joy at passing the £5m mark was palpable, so I cannot begin to imagine how he must be feeling now.

Trending on Twitter shortly after he completed his 100th lap, was the hashtag #SirTomMoore – a campaign to give this marvellous WWII veteran a knighthood. Indeed, Downing Street have confirmed they are looking at ways to recognise what even they cannot help but acknowledge as a “heroic effort”.

Something I’m certain the British public would love to see is a senior royal dubbing this marvellous gentleman with a sword at the earliest possible opportunity as, though he looks wonderfully spry, at his age we should not delay unduly.

One closing word. Today I learned that his favourite saying is “tomorrow will be a better day …”

What news story has given you joy during the current restrictions?