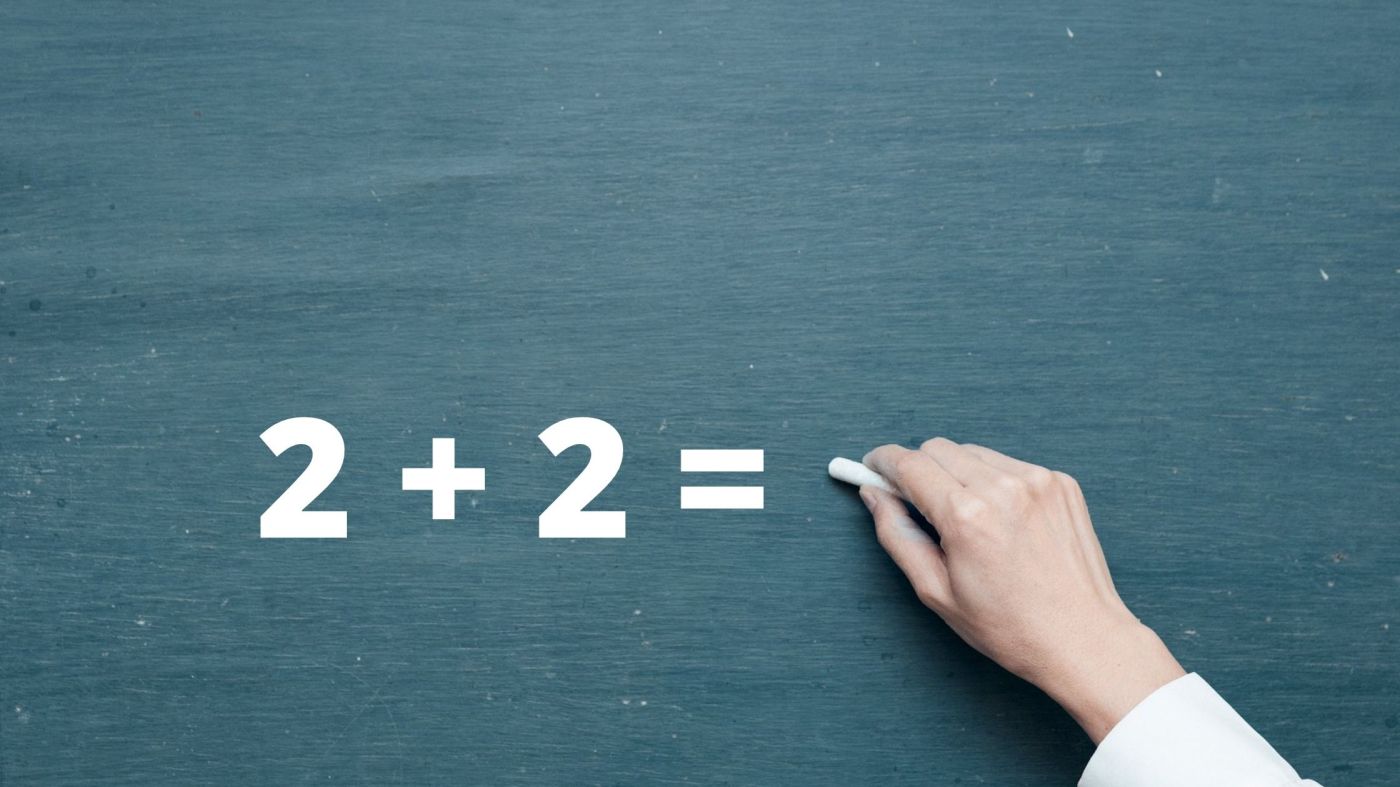 Let me tell you a little story about me and champagne…

When I fell pregnant with my daughter, I was working at an advertising agency in London. No thought was seriously given in those days to not drinking in pregnancy, but restricting my drinking to a glass meant it was always insisted I had the good stuff – and so I would have a glass of champagne. It was house champagne so not your ridiculous amounts of money, but still, I guess it could be considered fancy.

When I stopped working in the final month, my mother suggested I join in her mid-afternoon indulgence for biscuits (cookies for readers across the pond) with a cup of tea. She waved a packet of Cadbury’s Chocolate Fingers in my direction… and I was hooked. For the remainder of that month, I ate chocolate fingers everyday with my cup of tea, and I don’t normally much care for chocolate.

Fast forward some years to my daughter going to school. I was chatting to other mothers in the playground when I heard her tell friends “all my Mummy ate when she was expecting me was champagne and chocolate fingers!” Cue a stirring amongst the gathered mothers in the playground, when I suspect some drew their children away, while others – only a few mind you – drew closer to me and introduced themselves. They’d listened to my daughter’s line and heard humour overlaying a little pregnancy indulgence, rather than an alcoholic chocoholic. For I’d a cupboard full of alcohol to offer visitors, but rarely drank (having an alcoholic in the family can do that to you). I (still) enjoy chocolate more after giving up smoking, but rarely touch it.

The other day Himself and I were furniture shopping. It was indoors at a time when it was still mandatory to wear masks. But one person was not and he stood out a mile. Not solely because of his unmasked face, but because he was wearing a rather colourful rugby shirt – that of my rugby club, Harlequins. Himself passed comment on this fact. I nodded, but did not reply. Himself continued to tease me on this subject, until I reminded him that, although I love my rugby club and treasure the years as an active supporter spending time with and getting to know my fellow fans, I know that Harlequins supporter does not always equal good guy. How? Because I came within an inch of being punched in the face by a fellow supporter many years ago when I rebuked his loud use of the c word during a match.

Himself and his best friend are both fans of rock – heavy metal in particular. Personally, I’ve a preference for RnB, for Soul, for Motown, for Folk, for Jazz – and have always been exceptionally sniffy about rock, the heavy loud stuff in particular. I’d always considered it to be repetitive and decidedly mindless, which the propensity for head-banging by the audience seemed to support. Yet, two of the best minds I’ve ever known have been lifelong fans. I still don’t like it, but these days I don’t consider it the purview of the mindless.

Our brains have a mighty task having to process the massive amount of information they receive every single second and so end up making some sweeping assumptions in order to sort it all. That’s how stereotyping happens, which is why it’s up to us to make a conscious effort to keep an open mind, so that we can question those sweeping assumptions our brains are busy making.

Have you spotted yourself re-thinking any assumptions? Have any tales of incorrect assumptions other people have made about you?