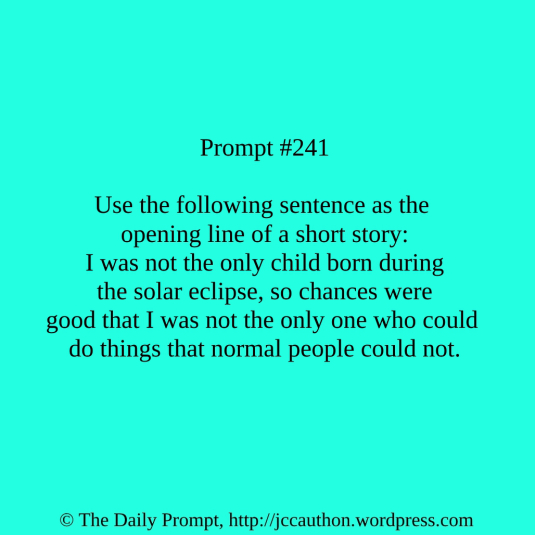 See, in my rural community, I was the only 16 year old and every day I had a list of chores as long as your arm, so there was absolutely no chance of my getting into town – any town. Being the only boy in a community loaded with girl children, the elders are determined that I’ll have no opportunity for temptation.

To give the elders their due, there was a whole gaggle of 15 year old girl children … and they were all gorgeous. Well, I thought they were, who knows what a city slicker may’ve made of them. Rosy cheeked, long-haired, all shapes ‘n sizes and just filled with laughter. The sound of laughter seemed to follow them around and I was absolutely entranced …

You’d think I’d be in heaven with such choice pickings but … I don’t seem to be the same as the older boys. Some of them are only 6 months older than me, but it was clear I could do stuff that they couldn’t. And the way they looked at me and called me “freak” meant I was pretty darn sure I needed to keep that stuff to myself. My folks were nice enough, but they were worried about money all the time – my Pa about the farm, my Ma about putting food on the table, although right about now she seemed more focussed on getting my older sister hitched to a nice boy with a decent living.

To me getting hitched was something you did with a horse and cart, but I’m gathering it also means getting married. But when I asked why it was appropriate to consider my sister some sort of horse, I got such a telling off, I knew this was another of my special traits that weren’t welcome.

My sister was seeing a real good looking guy from the neighbouring town right now. But I didn’t like him. I could see into his heart and it was black … all the way through. That was one of my special things, one I’d learned to keep quiet about good and early. I tried telling my sister about guys I knew with nice, light hearts, but apparently they didn’t have good prospects, so my folks didn’t allow her to see them. I didn’t know what else to do, except get into that town and find someone with a light heart and good prospects.

Until, that is, I heard the sound of horses hooves and went to look see who was coming. My Pa came out and shooed me away “it’s jes’ the Mayor come to see me ’bout some idea he has” and so I went back into the barn. Once I figured they’d settled down in Pa’s back room, I snuck round to lean on the back wall and have a listen. The first thing I heard was a new voice thinking “she’s pretty” as my sister brought them fresh coffee like my Pa has instructed. The voices and the thoughts rumbled on, but I heard nothing more of interest till my Pa started going on about the quality of the land he was happy to sell this newcomer. And that’s when the same voice thought “who’s this guy think I am, some sort of green behind the ears idiot?” Then he spoke out loud “thank you sir, but I’ve already made a deal on some land just the other side of town which’ll suit me well.” My Pa’s thoughts are best not repeated as seems he had considered the newcomer was some sort of green behind the ears idiot. I set out to be at the front of the house when our visitors left by bringing round their horses from where they’d been watered at the back. I took a look at that newcomers’ heart – it was light and bright, just like I’d hoped it would be. And then I saw my sister, she was peaking out the front window, watching that newcomer with a little smile on her face.

Now I just had to arrange things right …

An A-Z Journey through the Challenge: F

An A-Z Journey through the Challenge: E

An A-Z Journey through the Challenge: D

An A-Z Journey through the Challenge: C