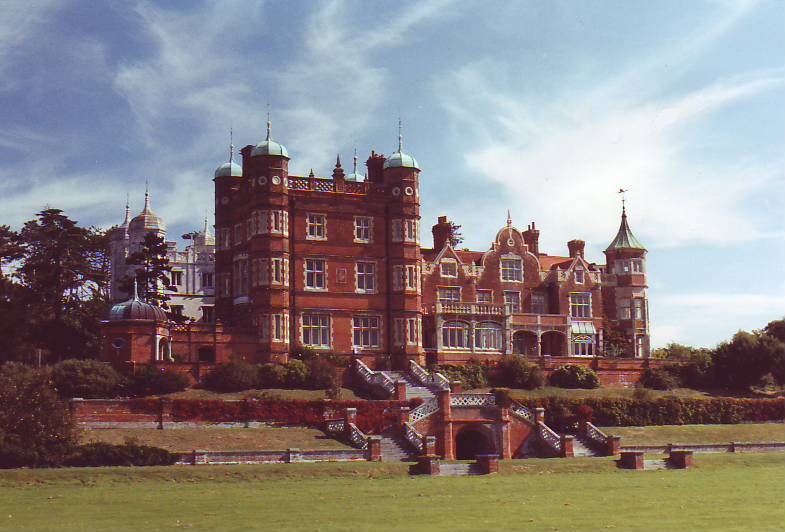 This Monday we have the tale of two museums. Both small, both costing about a fiver to enter, both housed in brutal concrete buildings, both rather out-of-the-way in Suffolk.

Our first stop was Bentwaters Cold War Museum where they appeared to be at pains to represent every single group who’d ever been stationed there – and there were a lot of them. As a result, there was no coherent story told – just an awful lot of ID patches and photographs. This was a real shame as they’d had the A10 “Warthog” stationed there (and there is one of the few surviving examples in the grounds). An iconic aircraft designed as a tank destroyer with the sole purpose of protecting the vast plains of Europe from being over-run by Russian tanks – yet it appeared entirely incidental. The oddest part of the whole chuck-it-all-in mentality was the mock-up of an alien located right at the entrance, as well as a ‘missing in action’ table.

As we sat outside eating one of the best burgers I’ve had in years, I pondered that it’d felt more like a venue for a reunion. Even as a lover of personal history, this bunch of photos which meant nothing except to those who’d been stationed there, made the visit a real disappointment – brilliant burger notwithstanding.

On our way to Bentwaters, we noticed signs to Bawdsey Radar Museum and, having seen a documentary on radar recently, we decided to pop in. Oh what a difference! This museum has been assembled by some very knowledgeable and keen volunteers who, having benefitted from proper funding, put together a very professional show. Little remained of the original equipment other than the switchgear and one tower, but the story told was a fascinating one. There was a blend of solid history and personal stories, with some lovely little displays including my favourite – a mock up of how radar worked using little paper aeroplanes. Anyone – children included – could ‘fly’ a plane and watch the sensors pick it up, noting the difference in read-out depending on speed and height. Simple but fascinating! 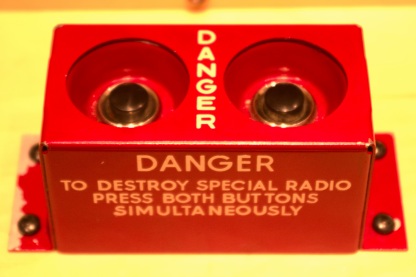 Bawdsey Manor itself is a rather gorgeous building (as you’ll see from the header photograph) but was sadly off-limits, as it now hosts adventure holidays for children. Still, it’s a gorgeous location, right on the water where they still run a ferry across – one which allowed those working at Bawdsey on radar all those years ago to link up with the bus into Felixstowe for a night out!  Do drop in for a visit if you’re in the area.

The difference between the two museums was stark and due – in large part – to the availability of funding. But, as important, one had a great, coherent story to be told – which is probably why it received the funding and the other did not.

#SecondThoughts: Characters and transition to other media