This week’s Friday feeling comes courtesy of Monty Python & James Bond for, on this day in 1969 & 1962, they each made their debut. 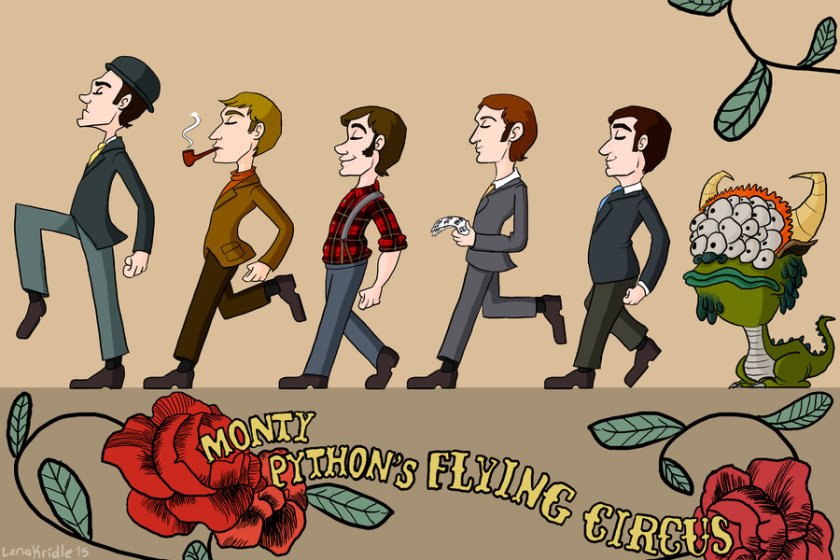 Showcasing the talents of Eric Idle, Graham Chapman John Cleese, Michael Palin, Terry Gilliam, and Terry Jones, I was surprised to read that the series had lasted for only one year, as the impact it had on comedy was immense. 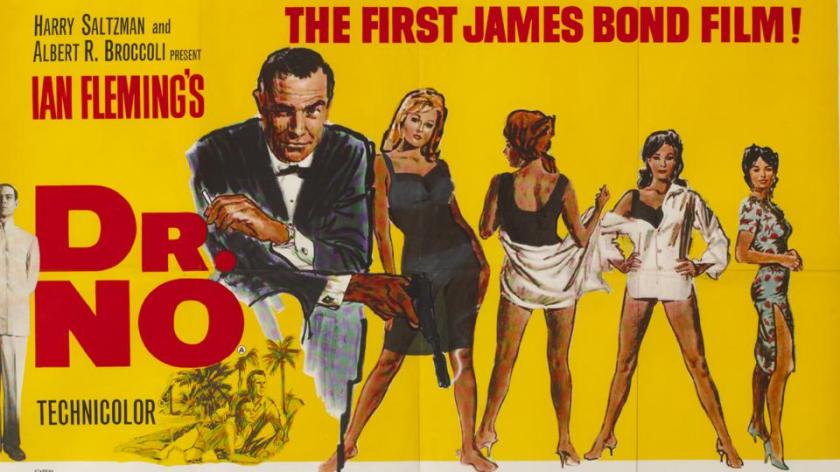 Based on Ian Fleming’s novel of the same name, the first James Bond film starred Sean Connery as James Bond and is famed for “that ” scene of Ursula Andress coming out of the sea in a white bikini (a scene which was given a gender flip in a later Bond where Daniel Craig does the same walk but in blue trunks).

I’ll have to whisper once more because I’ve never been a great fan of Bond either. Although a thought does cross my mind – I do believe I’d rather enjoy a Pythonesque version of Bond … or maybe not. Maybe I just like the sound of it.

My taste in humour and cinema was formed by early years spent among Americas rather than my fellow Brits. I’ve assumed that’s why such British standards don’t chime for me. I’ve oft wondered if there are others who – like me – find popular trends passing them by.

#WritersResources: How to select your Book’s title