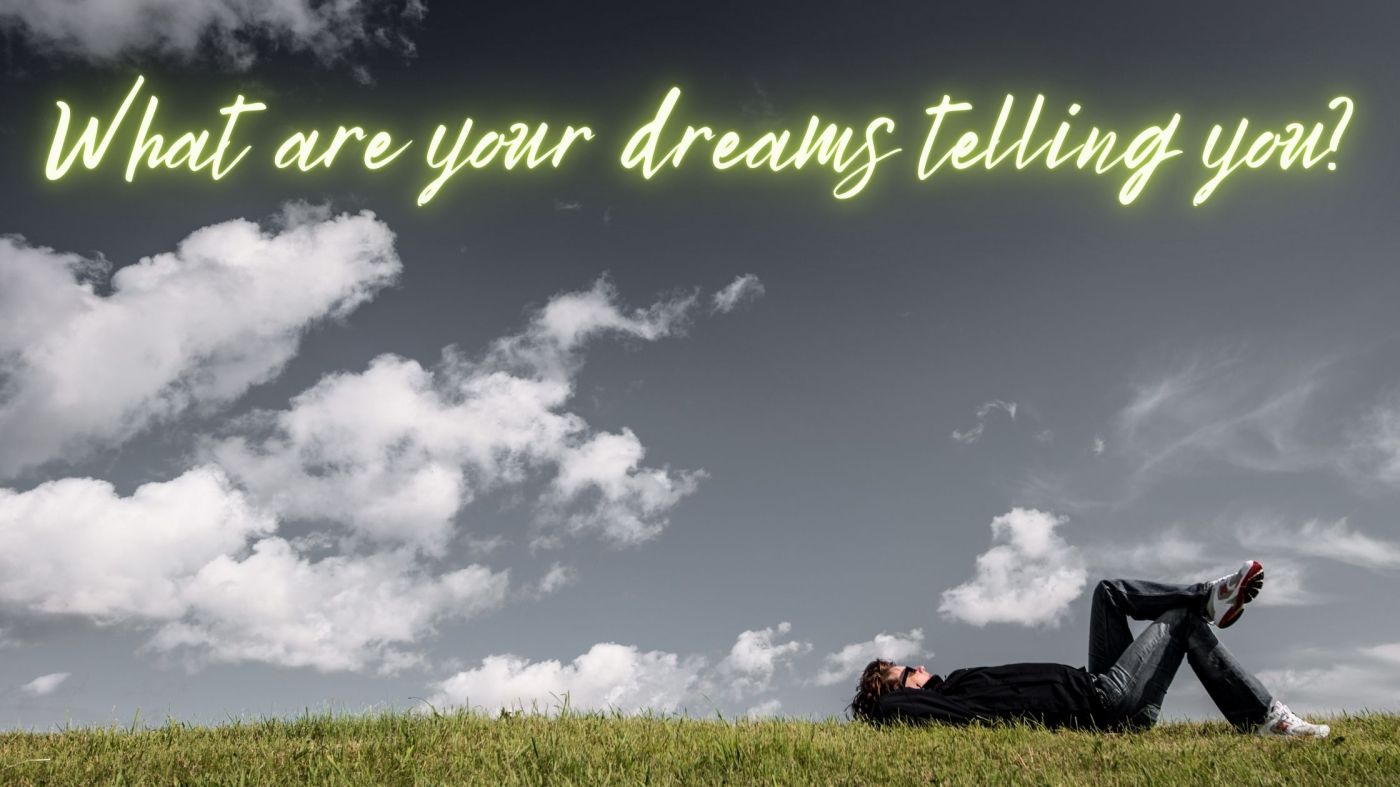 Life in lock-down brought with it many a change. Some read more, others couldn’t concentrate on a book for the life of them. People also had strange dreams …

I’ve long had a degree of fascination about dreams, specifically what we can learn from them, with the twist being that for a couple of decades now, I’ve tended not to have them. Actually, that’s not true. Like everyone, I dream – my problem is I suffer from a lack of dream recall. It’s been suggested that I’m burying something, but it turns out I’m simply deficient in vitamin B6. I’ve supplemented with B6 and started to recall my dreams once more. As they weren’t teaching me anything I didn’t already know and supplements are darn expensive, I decided to stop. But on those occasions when I’ve felt blocked or unable to tap into my feelings, I’ve supplemented in order to receive clarity.

When I was young, one regular dream comprised solely of a moving image, which I can only describe as a cross between a kaleidoscope and a vortex. It was overwhelming and terrifying, and I always awoke from the dream with a start. I recall they started shortly after my family left India and moved to Africa. India was my home – all my family lived there – and it was an emotional wrench to leave. Our final year in India had also been my first experience of civil unrest, and we moved from there to a country in the midst of a civil war. Our arrival was traumatic – the first time I had experienced genuine and visceral fear. Yet daily life was ordinary, formed of the stuff typically found in the final knockings of childhood before the onset of puberty – school, water sports, messing around with friends – except that alongside it ran the underlying tension of a country at civil war. Overheard during grown-up’s conversations were tales of road-blocks manned by armed, drunken soldiers, which had to be faced every time my parents went out at night (something they did regularly, socialising being a cornerstone of expat life), the need to always carry cartons of cigarettes in the car to use as a sweetener or bribe, the public executions on a popular beach. My dreams were the perfect depiction of my emotional turmoil.

Never one to have trouble sleeping, any issues in this area tend to be drawing attention to something being buried. A job I thought I loved (because it was in a glamorous industry) was actually causing me terrible stress – which fact was only brought into focus when I couldn’t sleep on Sunday nights for weeks on end. Immediately I resigned, I slept like a baby once more. A period of insomnia drew attention to a relationship which wasn’t working for me. There was no trauma or ill-treatment, but I was unhappy – even if I didn’t want to admit it to myself or anyone else.

Recently (and without supplements) I’ve been recalling early morning dreams. Himself starts work at ridiculously early hours and I’ve a tendency to wake briefly when he leaves (despite his creeping around quietly), before falling back to sleep. The dreams I’ve been having in that particular interval generally take place in an office scenario, where things are out of control and where the inexplicable is happening. Unsurprisingly, they’re signalling the emotions I’m feeling – those of heightened anxiety and frustration at the unexpected challenges I’m facing while making changes to how I earn my living. If I’d been in the dark about what I was feeling, my dreams would be providing a most useful service.

What have your dreams told you? Or do you think it’s a load of Freudian nonsense? 🙂

17 thoughts on “What are your Dreams telling you?”