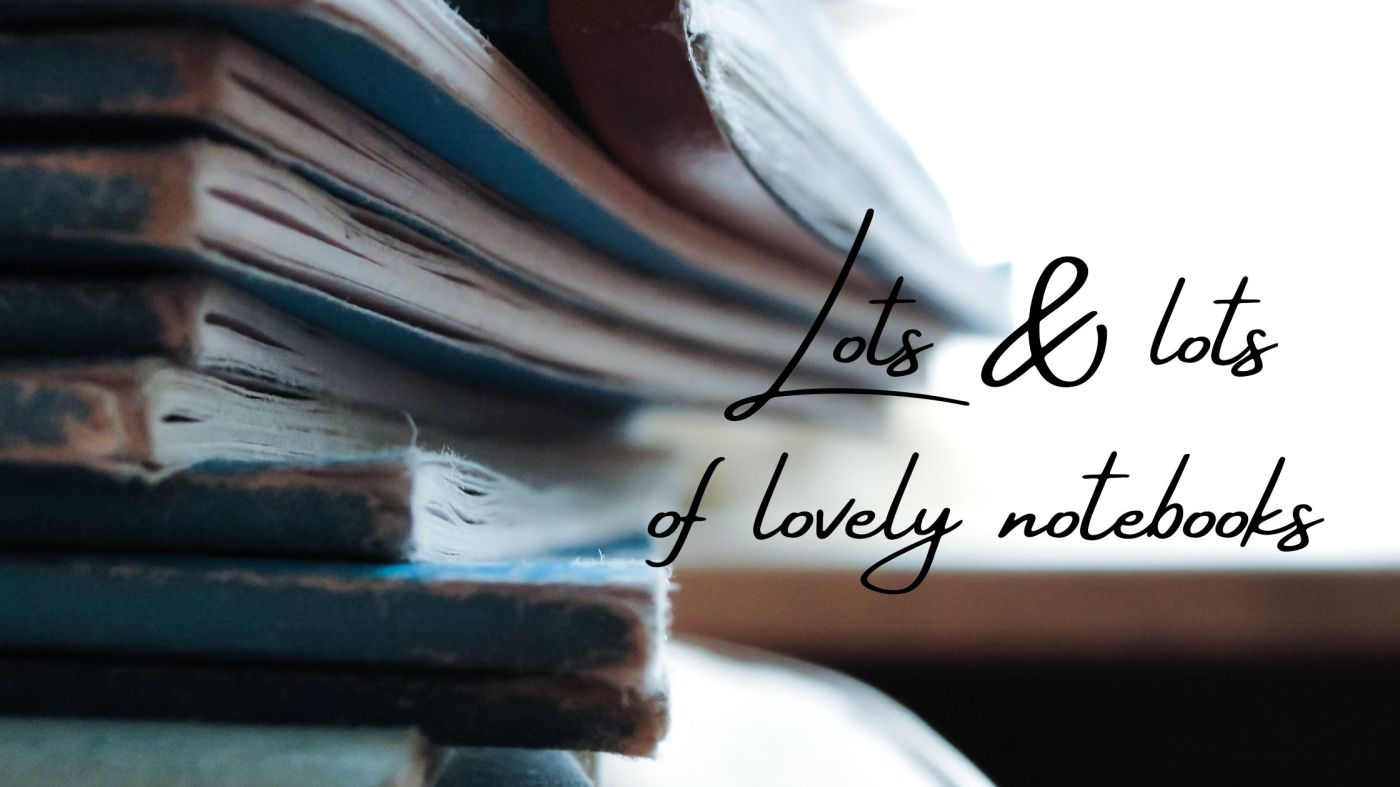 OK, so I’m guessing you’re looking at the title of this blog and wondering when I lost my marbles – but stick with me 🙂

Back when I attended an AA meeting as the partner of a recovering alcoholic, the first thing I noticed was the large gathering of smokers on the doorstep. Being a sociable creative, I joined in the chat and discovered AA advocates that addicts don’t try to wean themselves off more than one addiction at a time. We can argue ourselves blue in the face over which addiction is the most dangerous – either to the addict or those around them – but the one addiction at a time policy feels sound to me.

But having an addictive personality is a reality some people simply have to live with. Alongside complete withdrawal from their own personal toxic addiction, what can an addictive personality do? Do they need to prevent themselves becoming addicted to any and every thing – because one train of thought is that those who attend AA meetings, transfer their addictive dependence from alcohol to the attendance of regular meetings (daily attendance being recommended, especially in the early days) because attending meetings is where they get their daily dopamine hit.

So, when I saw the uber-lovely author, Marian Keyes, talking about her latest “wild enthusiasm” I I got to thinking, maybe there is such a thing as a non-toxic addiction. Could it be OK to indulge your nature, so long as you are truly honest with yourself over what you are doing and your addiction is non-toxic? Marian Keyes has been generously open about her past struggles with addiction, and has covered the subject in her books, particularly Rachel’s Holiday and Again, Rachel. She both knows her stuff and understands the needs of the addictive personality.

Her past wild enthusiasms have included painting, baking, Scandi-noir film & TV, Strictly Come Dancing, shoes, dresses with pockets, and make-up being among them. What’s key is that she always demonstrates great self-awareness of her addictive nature, and of the ways in which she seeks out her dopamine hit. She describes the process whereby she realises ‘something’ is going on, before examining it’s nature – questioning is it harmful to others, is it harmful to her? So long as the answer to both is a clear no, she indulges in the dopamine hit. By the way, in this case, the non-toxic addiction Marian Keyes talked about was reading romance ❤

My alcoholic ex believed I didn’t have an addictive nature because I could take or leave alcohol, and had given up smoking successfully decades before we met. But that wasn’t strictly true. I understood him better than he knew because I’ve my own addictions, although only one was as toxic to me as his was to him. It’s one where the total abstinence policy favoured by AA simply doesn’t cut the mustard; instead you have face your demons to heal.

How do you get your dopamine hits? Do you have a wild enthusiasms or passions? Would you call them addictions – non-toxic or otherwise?