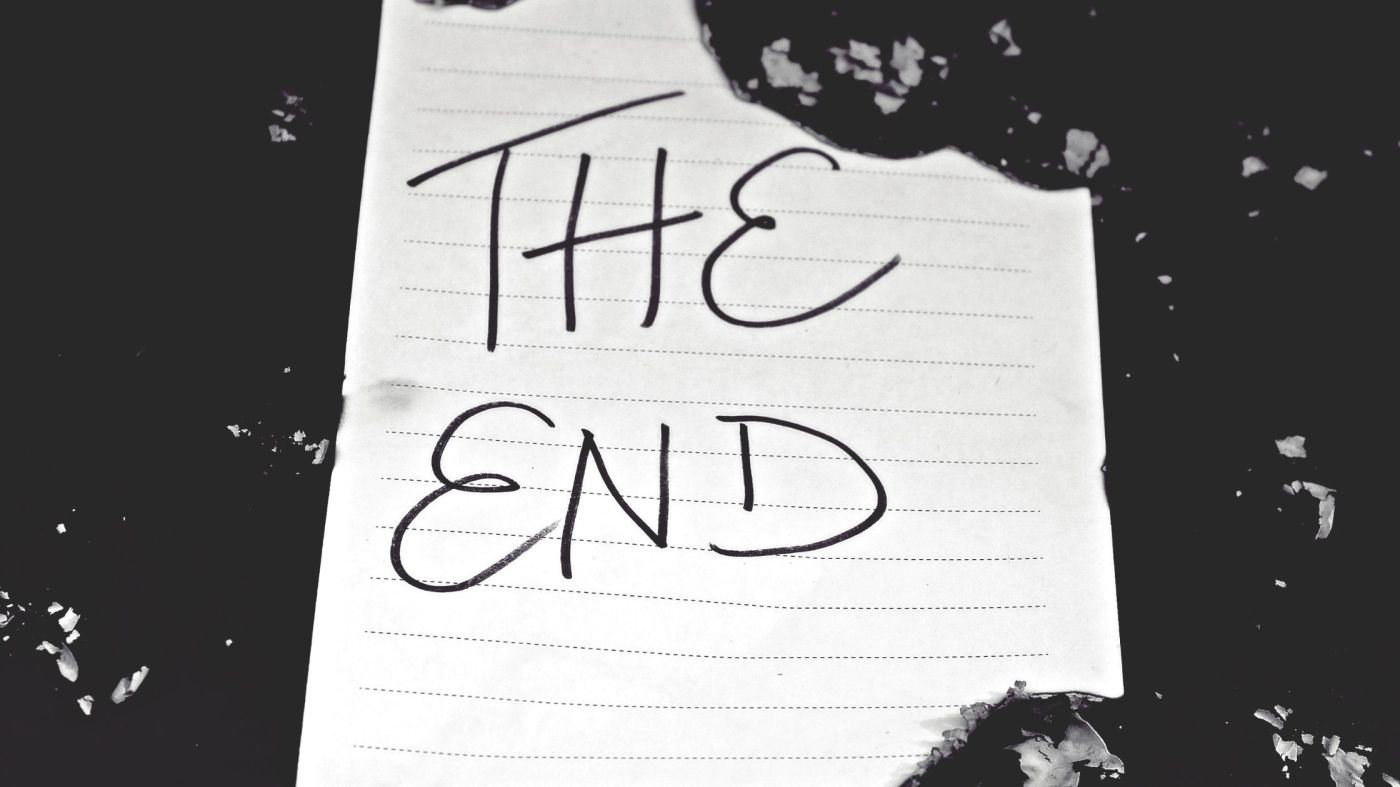 15 years ago, I fulfilled a dream – I enrolled at a University I’d fallen in love with 10 years previously. And you know what, my dream didn’t let me down, not one little bit. It was quite the chore to attend – two hours of travel each way, multiple changes of trains, all for 3 hours of teaching. Yet I loved each and every minute. The whole experience gave me a buzz like nothing before or since. Despite being late at night when I finished my two hour journey home, it became my regular practice to chat on the phone, long into the early hours, with another psychology-loving study-junkie friend.

Like most courses, there was an attendance requirement – no problem for me as I attended each and every session – except for the last one. This fact generated an email enquiry from one of my tutors asking whether I might have a problem with endings. I had a good practical reason not to attend but, with hindsight, there was a lot more going on underneath.

That hindsight clicked in again some time later, over the realisation that when my romantic relationships ended, I almost always went out of my way to convert those relationships into friendships. Crazily, I even prided myself on remaining friends with my exes, thinking it was grown-up and mature. But it wasn’t. It was simply easier for me to keep those people in my life, than to face the alternative.

The subject of how I handle endings raised its head again recently when, rather than just accept I have a problem with them, I had a bit of a dig around in my past. Throughout my childhood, it was normal practice for my father’s overseas postings to end while us children were away in boarding school, and for the next posting to be lined up while we were away in the UK. As a result, my parents made decisions over what to keep and what to get rid of among not only their possessions, but ours too. But the bigger issue is that we left behind a lot of people without being able to say goodbye, to decide if we were OK with the relationship ending, or were interested in taking steps for it to have some sort of future. And it was never mentioned or acknowledged that this was anything other than business as usual, so any troublesome thoughts and feelings were shut away. No wonder I’ve been holding on like grim death to everything and everyone since!

Do you have friendships dating from way back? Does it feel natural to let go of people when life or the nature of the relationship changes or ends?

24 thoughts on “Endings – how do you handle them?”